Capturing the Value and Attention of Our Communities 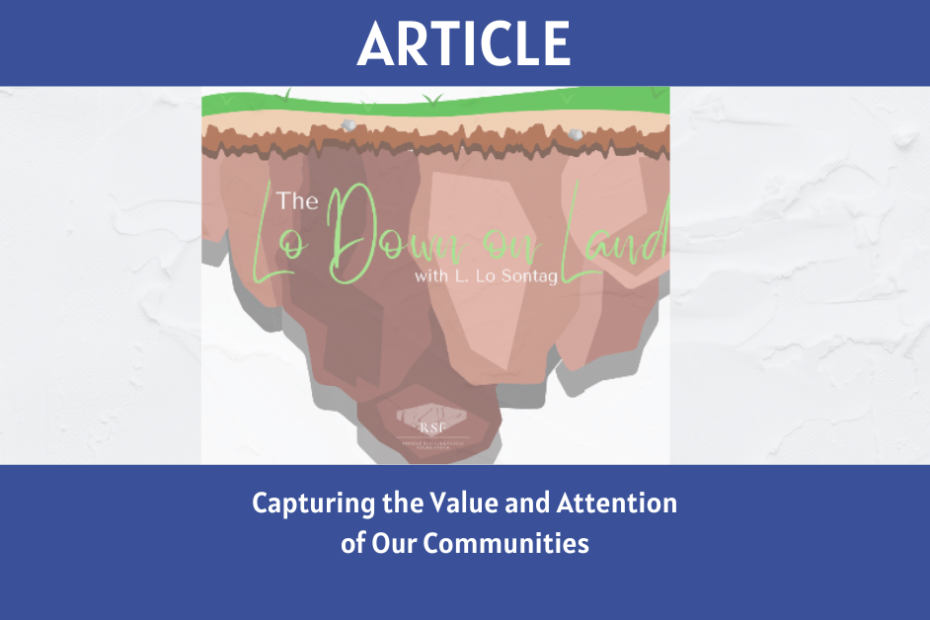 We subsidize advertising campaigns of multinational corporations. Every time we sit in our cars stuck in traffic on clogged arterial roads and forced to look at an ad for a Big Mac or Starbucks Coffee, we’re looking at an ad subsidized by our tax dollars.

The value of their advertisements is worth ten times what they pay, because of how US streets are designed. While the value of the land we build on is not something people think about, it is something corporations think deeply about and understand.

Our communities are designed for cars for many reasons. One is the American Dream which includes buying lots and lots of stuff. To sell lots of stuff, you have to advertise.

Arterial roads are wider and more dangerous, but you’re not getting to your destination any safer in your car by an arterial road and certainly not by walking on it. According to Michelle Ernst, co-author of “Dangerous by Design,” arterial roads are where 60% of pedestrian fatalities occur. Wide open roads aren’t safe, whether a local road or an interstate. And by wide open, I mean the roads visually look wide open, making your brain think you can speed, which you can’t, so you get frustrated and angry, which causes accidents.

They work so well that, in 1965, Congress enacted the Highway Beautiful Act to stop our views from being littered with billboard advertisements. It did little to stop the billboards, so in the early 1980s, Congress amended it, adding a clause that allows states to restrict the use of advertising billboards near interstate highways, and conditioning the receipt of certain Federal highways funds on enforcing sign restrictions.

In big cities, this still didn’t work. So cities like New York instituted fines, and the corporations paid them.

It was worth more to pay the fine than lose those eyeballs. The value of the land is the people that use it.

Arterial roads are where ads are placed, so you can look at them while you sit in your car. Your impromptu gridlock on Los Angeles’ Slauson Avenue or New Jersey’s Bloomfield Avenue isn’t spontaneous. It’s designed for dangerous stop-and-go traffic, and so you can look at advertising, get frustrated, turn off, and get a coffee, hamburger, or drink.

According to Mikolajczak-Degrauwe & Brengman in the Journal of Behavior Addictions, billboard and Internet ads appear to encourage compulsive buying more so than other types of advertising.

If a person has to drive or travel in order to work to pay rent and eat, then the road they drive on is a necessity. Corporations take advantage of this dynamic to advertise their junk. We, the taxpayers, are subsidizing advertisements targeted at us.

1 thought on “Capturing the Value and Attention of Our Communities”