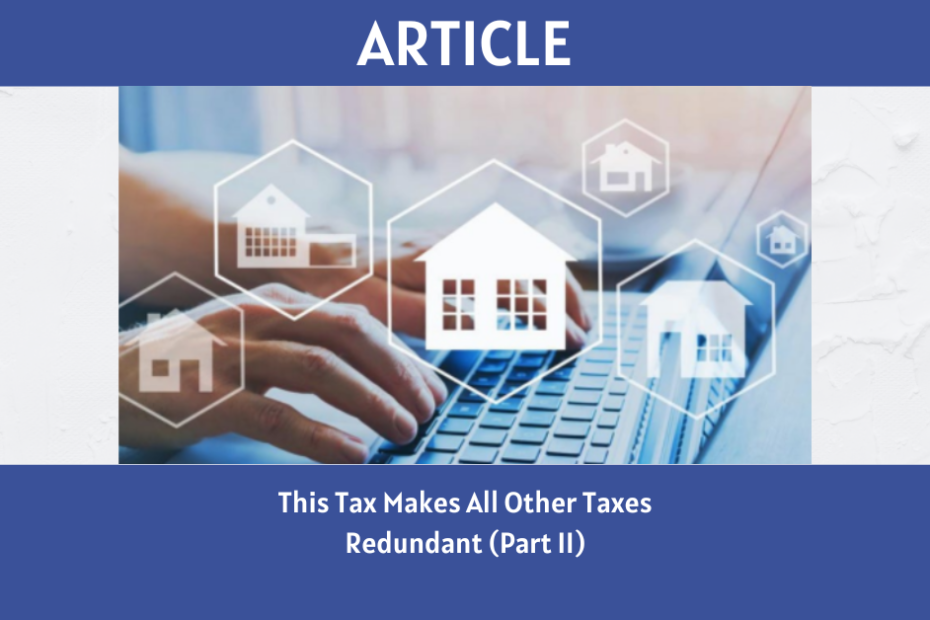 This Tax Makes All Other Taxes Redundant (Part II)

In the Netherlands, the government is trying to combat the housing crisis with more subsidies for first time house buyers. But this will only make prices go up even more. There is a better solution, which would make housing cheaper for everyone: a land value tax. But as long as homeowners are in the majority, no politician dares to burn its fingers on this idea. 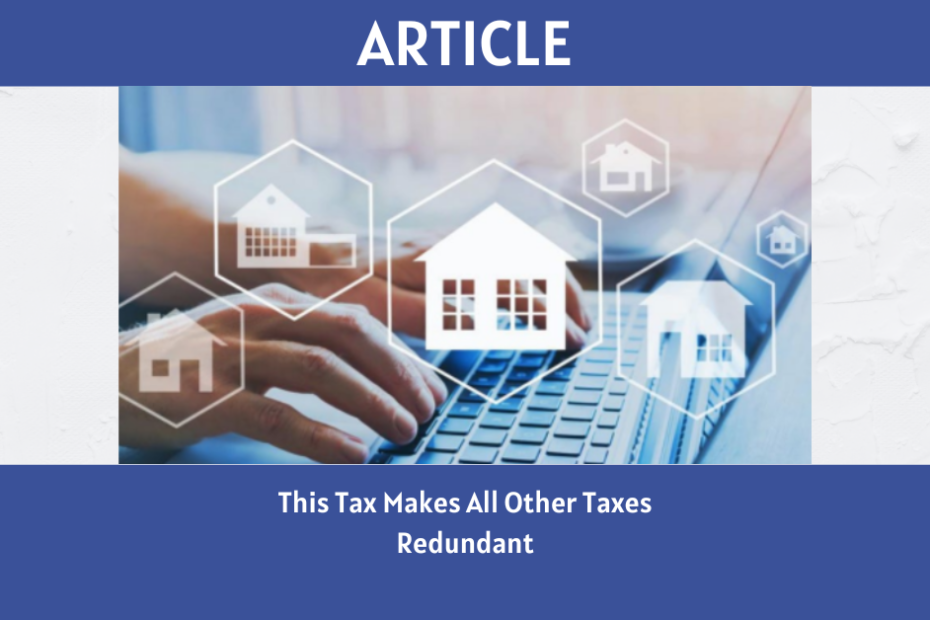 This Tax Makes All Other Taxes Redundant

On a lazy Sunday morning I managed to get my son Miran (9) and his friend Tinus (10), who lives next door to us, to play a game of Monopoly. They were not very enthusiastic at first; they find the game boring and predictable. The player who can build houses first quickly gets ahead in the game. Especially if he reinvests the money he earns in new houses. For the others, it’s hard to catch up. The winner accumulates piles of money, the other players are broke and frustrated. There’s hardly any strategy involved. It’s just a matter of being lucky or unlucky.

The current housing market in the Netherlands looks a lot like a Monopoly game. If you bought a house at the right time, your wealth is growing. If you don’t own a house yet, it is almost impossible to get in on this wealth growth. 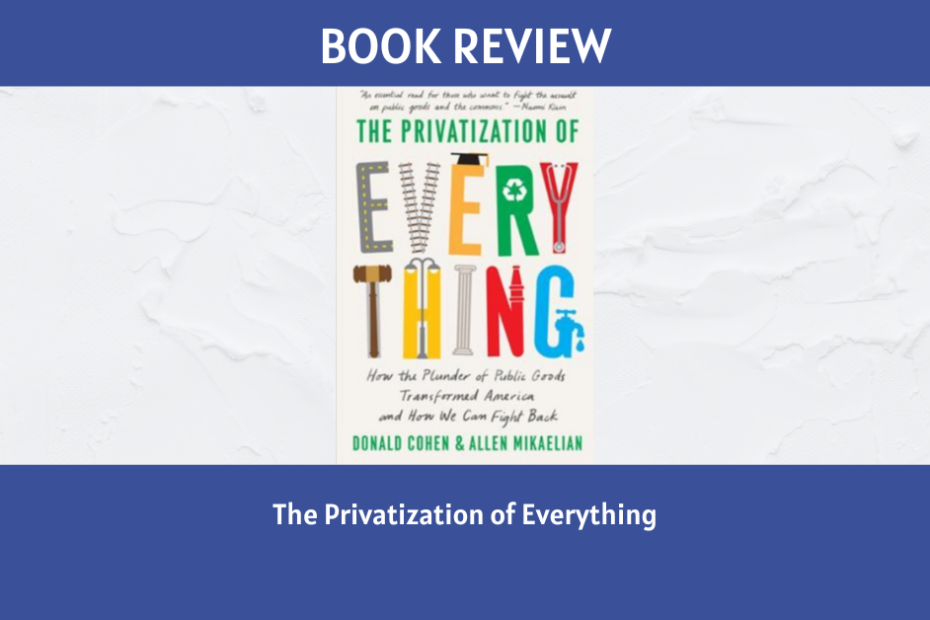 The Privatization of Everything

Placing George on the Political Spectrum

Over time, social mores and acceptable political views shift; as a result, historical individuals may find themselves seen in an entirely different light than they were in their own time. This is sometimes a matter of interpretation, or a question of perspective. However, at other… Read More »Placing George on the Political Spectrum

The Eviction Crisis: Noise and Insight

On legal process grounds, the U.S. Supreme Court has just ended the Federal eviction moratorium about halfway through its sixty-day extension.  But eviction moratoriums in seven states and the District of Columbia continue, as the homelessness crisis the Federal moratorium was intended to curb persists.… Read More »The Eviction Crisis: Noise and Insight

Infrastructure Problems Exacerbated by a Poor System of Taxation

The current conflict in Washington, dealing with the expenditure of hundreds of billions of dollars, is the much anticipated, frequently promised, but poorly defined ‘infrastructure bill’. As it stands, two versions are possible – one preferred by centrist Democrats and a few moderate Republicans that… Read More »Infrastructure Problems Exacerbated by a Poor System of Taxation

Why I am a Georgist

Henry George was an American economist, social philosopher and reformer of the late 1800s. He is known chiefly for analyzing and promoting a single tax on land value, thus eliminating all other taxes. With no tax on trade, and no sales taxes and no tariffs,… Read More »Why I am a Georgist

The Basic Fundamentals of Georgism

Although the political-economic philosophy of Henry George was once common to most literate people in the western world and even beyond, the past century has seen its resurgence in many quarters. This is due in part to the advent of easier communication through the Internet… Read More »The Basic Fundamentals of Georgism

Are Patent-Free Covid Vaccines a Possibility?

The push to get Americans vaccinated continues to pick up momentum. Governors and public health officials in more than 40 states have said they will meet or beat President Biden’s goal of making every adult eligible for a vaccine by May 1, and at least 30… Read More »Are Patent-Free Covid Vaccines a Possibility?